For the Beauty of the Earth 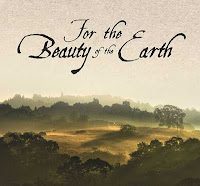 Thursday is Thanksgiving Day in the United States, when loved ones gather together from far and near to remember and celebrate their blessings. On this day many people make and share around the dinner table lists of things that they're thankful for--employment, home, health, family, and friends being prominent. Hopefully, we remember the God from whom all of our blessings flow, and sing His praises at home or in church.

One of my favorite hymns, widely heard and sung around Thanksgiving time, is For the Beauty of the Earth, written in 1864 by English poet Folliott S. Pierpoint (1835-1917) (of whom no image, apparently, exists). It is related that Pierpoint was taking a walk one late spring day, in the lovely area surrounding his home in Bath, England. Overwhelmed with the beauty he saw, he sat down and wrote For the Beauty of the Earth. 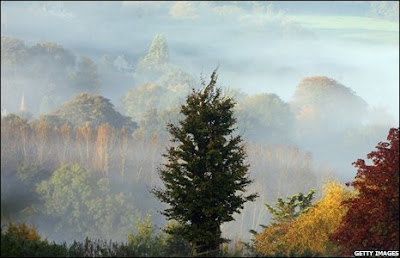 Bath, Somerset, England
In this lovely hymn Pierpoint thanks God not only for His beautiful creation, but also for family, friends and other gifts God has bestowed upon us. The original text had eight stanzas.

For the beauty of the earth
For the glory of the skies,
For the love which from our birth
Over and around us lies.

Lord of all, to Thee we raise,
This our hymn of grateful praise.

For the beauty of each hour,
Of the day and of the night,
Hill and vale, and tree and flower,
Sun and moon, and stars of light.

For the joy of ear and eye,
For the heart and mind’s delight,
For the mystic harmony
Linking sense to sound and sight.

For the joy of human love,
Brother, sister, parent, child,
Friends on earth and friends above,
For all gentle thoughts and mild.

For Thy Church, that evermore
Lifteth holy hands above,
Offering up on every shore
Her pure sacrifice of love.

For the martyrs’ crown of light,
For Thy prophets’ eagle eye,
For Thy bold confessors’ might,
For the lips of infancy.

For Thy virgins’ robes of snow,
For Thy maiden mother mild,
For Thyself, with hearts aglow,
Jesu, Victim undefiled.

For each perfect gift of Thine,
To our race so freely given,
Graces human and divine,
Flowers of earth and buds of Heaven.

For the Beauty of the Earth is traditionally sung to the tune of Dix, written by German composer and organist Conrad Kocher (1786-1872) (left) in 1838. Originally used as a hymn for communion in Anglican services, it has since become a favorite in Thanksgiving services and for Sunday School children. The hymn was sung in the 1994 movie version of Louisa May Allcott's novel Little Women.

Here is a lovely video and choral rendition of this sweet hymn, by the Mormon Tabernacle Choir. I love this one because it celebrates and depicts not only the beauty of Creation, as the hymn's title might suggest, but also, and especially, "the joy of human love,/Brother, sister, parent, child"--my favorite lines from the hymn!

Also popular (though lacking the appealing rhythm and folksy simplicity of Dix, in my humble opinion) is an arrangement by British composer John Rutter:

Finally, here is a contemporary solo arrangement by Christian singer/songwriter Scott Dyer. It's very heartfelt and well captures the spirit of the original text.

Let us thank our Heavenly Father in prayer and song, every day, for all the infinite blessings he has bestowed upon us!

Enter into his gates with thanksgiving, and into his courts with praise:
be thankful unto him, and bless his name.
For the LORD is good; his mercy is everlasting;
and his truth endureth to all generations.
~ Psalm 100:4, 5
Posted by Thomas Fleming at 5:00 PM 2 comments: 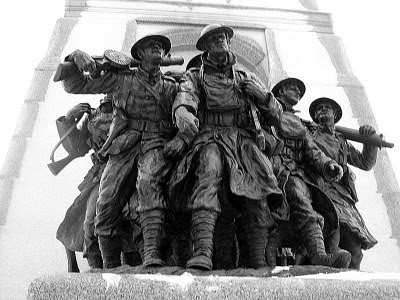 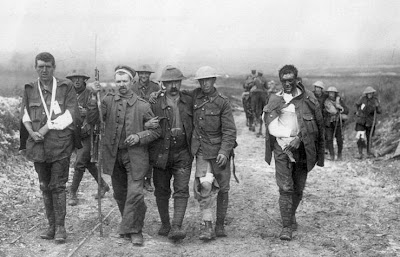 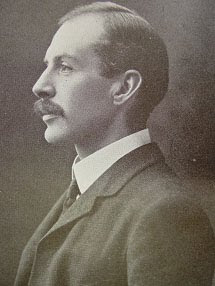 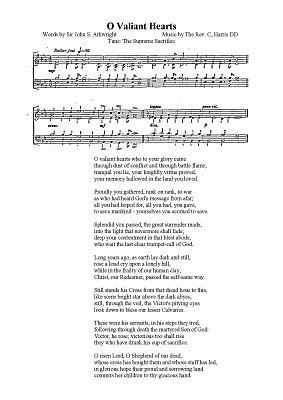